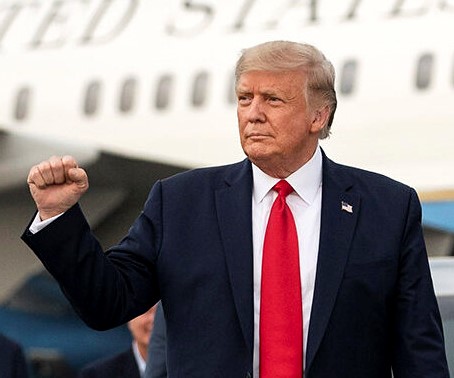 This result reflects the conservative nature of rural Southern Oregon, but not of the state as a whole, which is expected to support Biden.